The Story Behind Racheal’s Rest

“I just wish I could rest” 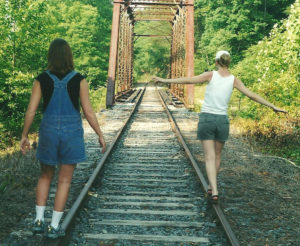 The story behind Racheal’s Rest actually began over 60 years ago. Karen McDonald struggled through an entire childhood of domestic violence and sexual abuse. After surviving years of severe abuse and working hard to recover from the psychological trauma herself, she dedicated her life to helping others who have survived sexual abuse and domestic violence. Her personal acquaintance with incest and dysfunctional family living and her close relationship with Jesus Christ gave her the strength and will to create CCCM, Inc., and eventually Racheal’s Rest.

Racheal was 17 and was the youngest member to ever join the women’s group at Crossroads Counseling. She introduced herself to the group by explaining that her parents misspelled her name. Dr. McDonald tried to be encouraging by pointing out that the last part of her name spelled “heal.” Racheal responded, “that’s true, but the middle of my name spells ‘ache’.” 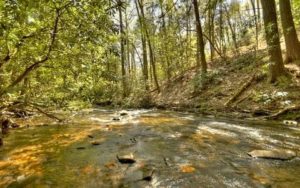 Just as all survivors do, Racheal did ache in ways that most people can never comprehend. For many survivors like Racheal, the long-lasting consequences of abuse may never be fully conquered. “I just wish I could rest,” was Racheal’s constant refrain. She loved our retreats and said that they were the only place where she found a respite from her spinning thoughts and sleepless nights. Dr. McDonald promised Racheal that if she and her husband could ever afford to, they would build a place where survivors could come together to share their stories and find strength in each other.

Racheal died in December of 2010 from complications of anorexia. Racheal was only 26 years old. Racheal’s Rest was formed to honor both her memory and her struggle. Racheal has gone to find rest where her struggles are ended.

For many other survivors, the battle goes on. At Racheal’s Rest, we honor their courage and determination and provide strength for their journey.